The 13th GFFA has come to an end with a commitment by the Berlin Agriculture Ministers’ Conference to climate-friendly and crisis-resistant agriculture.

Khoushbou Singh Sewraj from Mauritius and Morgan Norris from the USA presented the International Young Farmers’ Forum statement to the ministers. Nineteen young farmers from just as many countries drafted the statement in the course of the GFFA.

Earlier, more than 3.000 registered international guests from politics, business, science and civil society had discussed in 20 panels and deep dives.

Philipp Swoboda, researcher from Austria, prevailed in the GFFA Science Slam against three other young scientists. 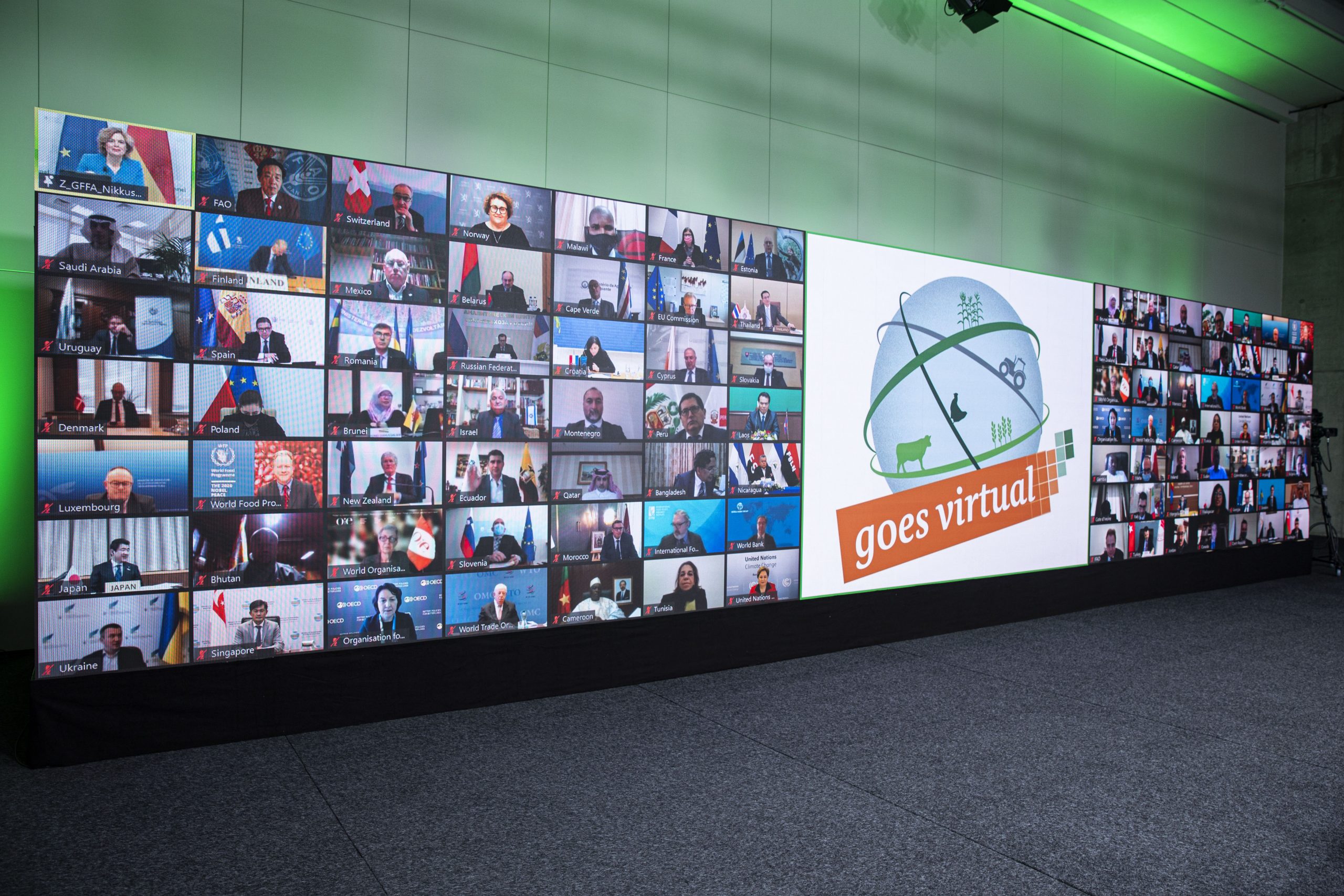 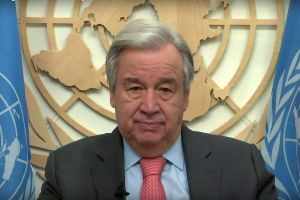 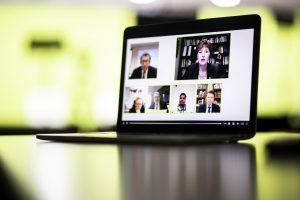 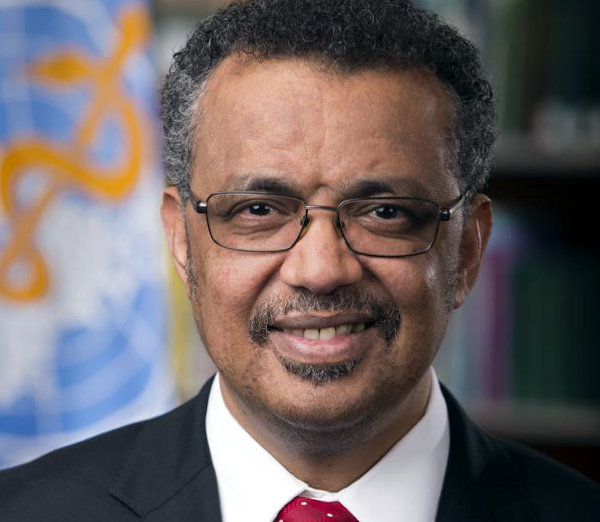 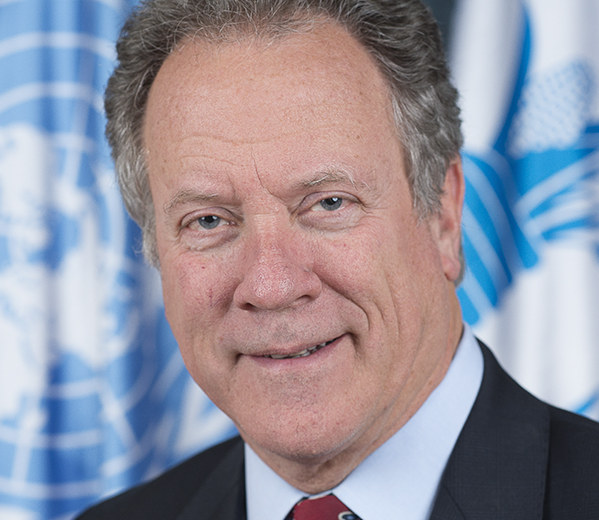 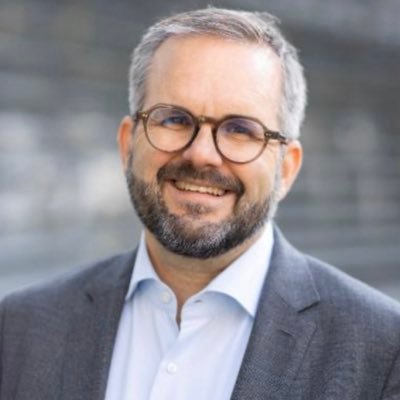 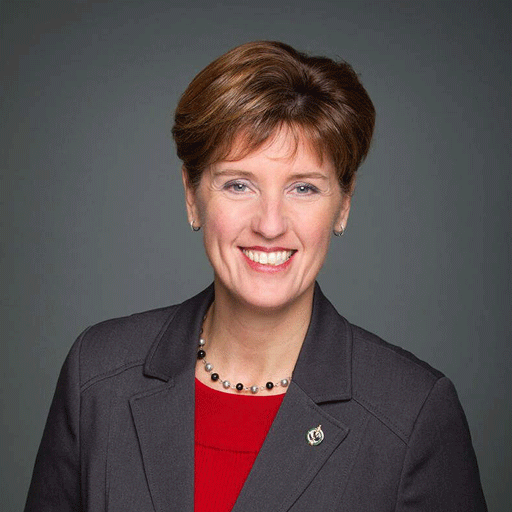 Minister of Agriculture and Agri-Food, Canada Recommend this webpageFacebookTwitterLinkedInE-Mail 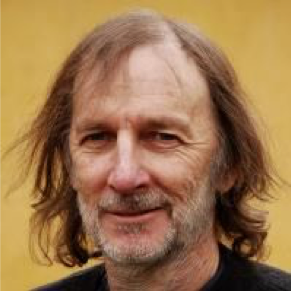 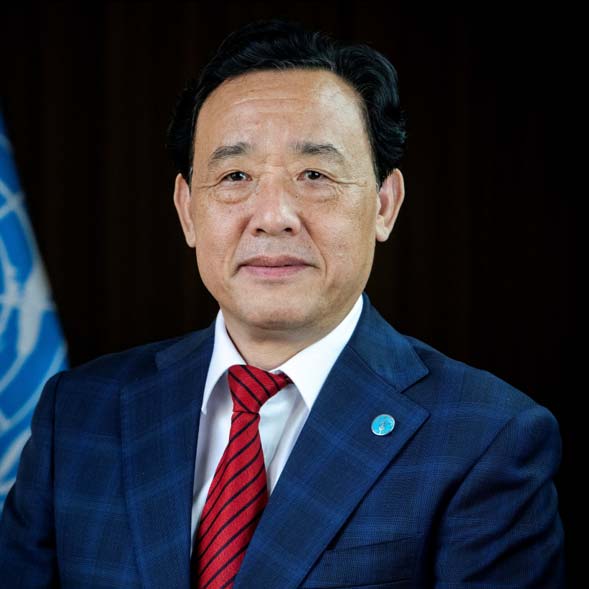 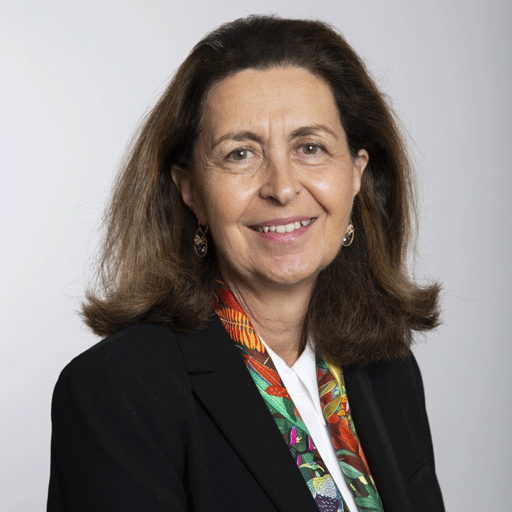 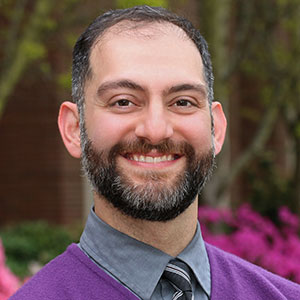