Home About the GFFA Our conference concept

The key topic of GFFA each year is discussed in depth in numerous panels and forums by more than 2000 international participants.
A kick-off event introduces the GFFA subject and thus lays the foundation for the various expert discussions held over the following days. The key element of the kick-off event is a facilitated panel discussion. 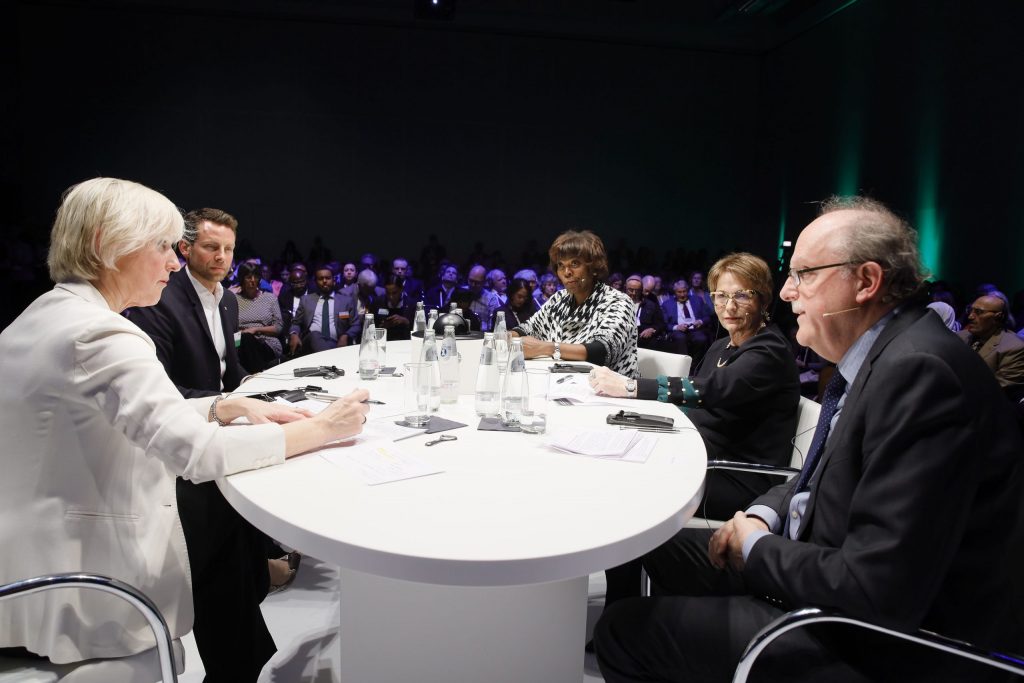 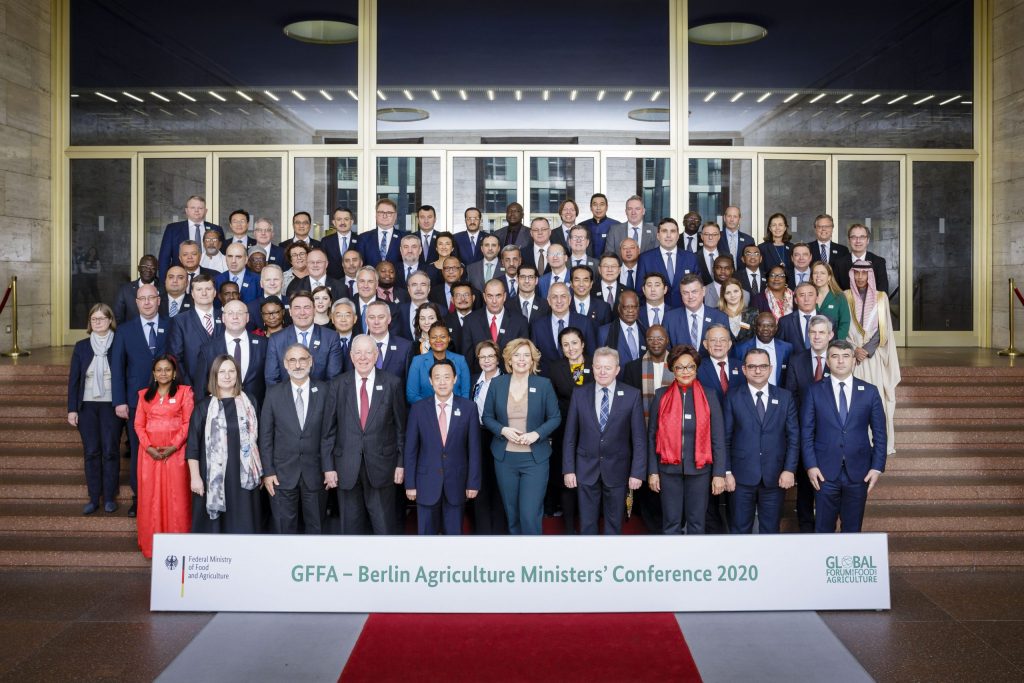 The political highlight of the GFFA is the Berlin Agriculture Ministers’ Conference which is not open to the public.  It is the world’s largest conference of agriculture ministers, attended by around 70 agriculture ministers. High-level representatives from more than 10 international organisations such as the FAO, OECD, WTO and World Bank also attend the conference. At the conference, the agriculture ministers formulate a common political position on the respective GFFA subject in the Final Communiqué, which has to date always been unanimously adopted. The results are fed into the further international discourse on agricultural policy.
At the invitation of the BMEL, up to 20 young farmers from around the globe meet in the GFFA Young Farmers’ Forum in order to draw up a joint declaration on the GFFA’s subject. The declaration is handed over to the agriculture ministers at the Federal Foreign Office. 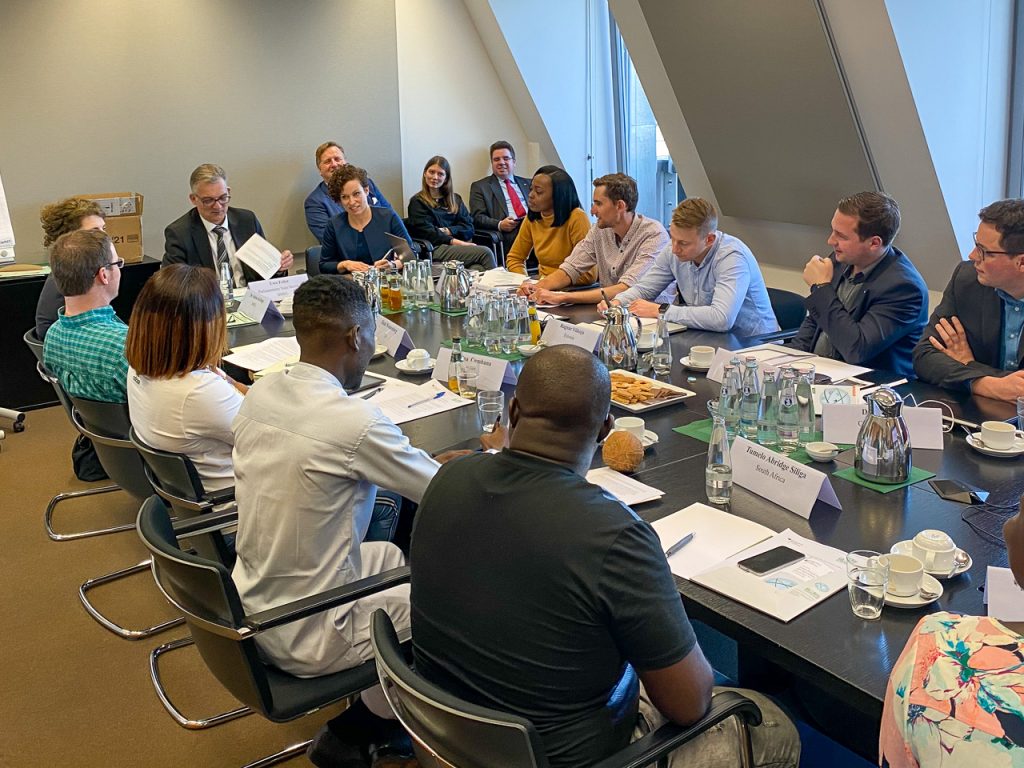 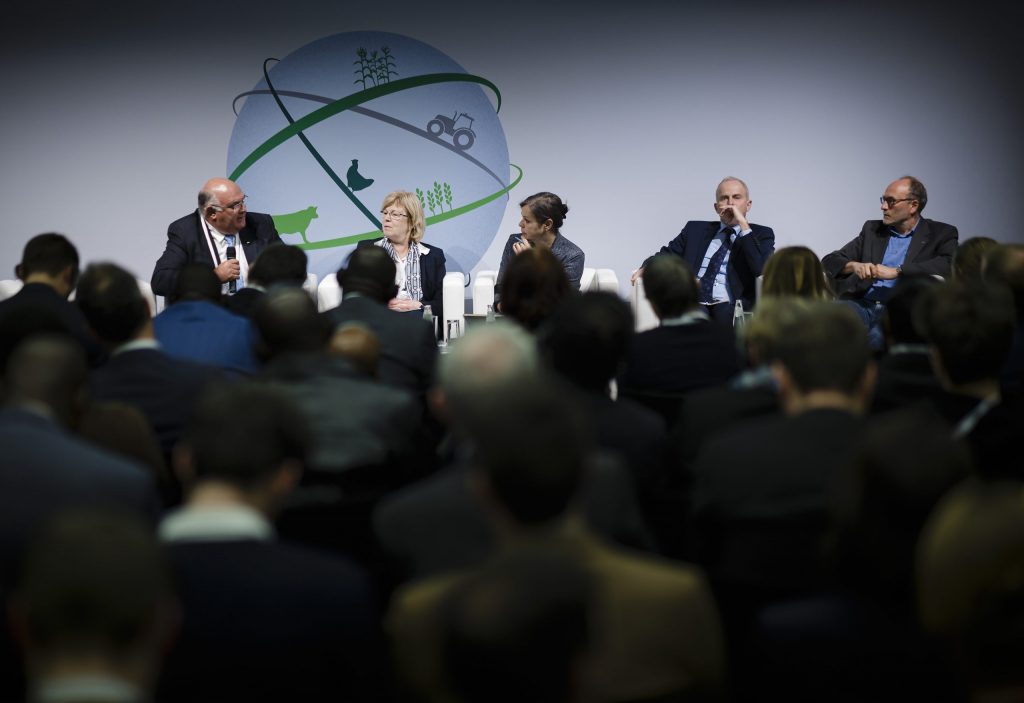 Other important public events include two so-called High-Level Panels hosted by international organisations and around 15 interactive expert panel discussions hosted by different organisers.
A two-day innovation market takes place as well. The innovation market offers different actors from industry, the scientific community, associations and startups the space and opportunity to engage in dialogues and exchange experiences, whilst providing a setting for visitors and exhibitors to get to know each other. 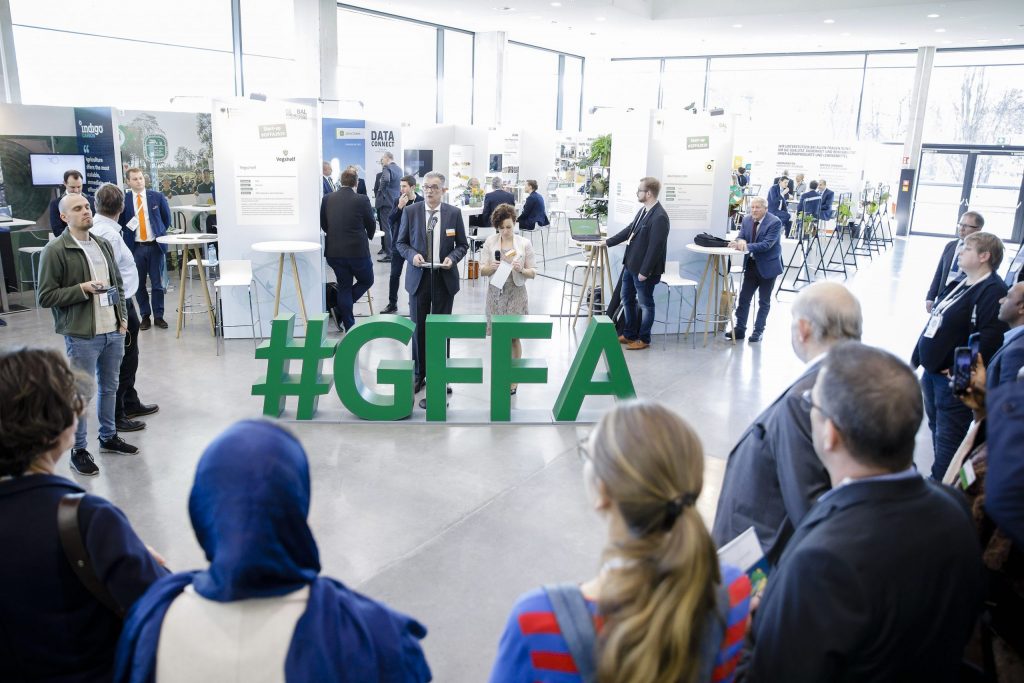 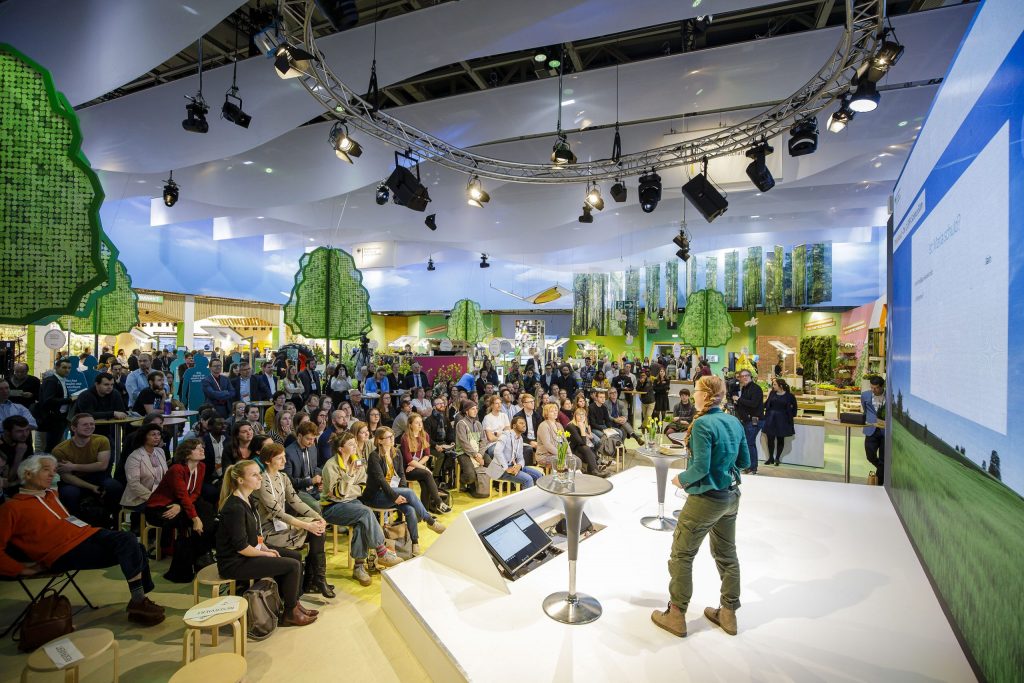 The so-called “Think Aloud! – GFFA Science Slam” on the GFFA’s main subject will also take place in the BMEL’s exhibition hall during the International Green Week (IGW). A science slam is a science flash talk competition where scientists, within a specified time, present their research topics to a mixed audience.