Agriculture and Water – Key to Feeding the World 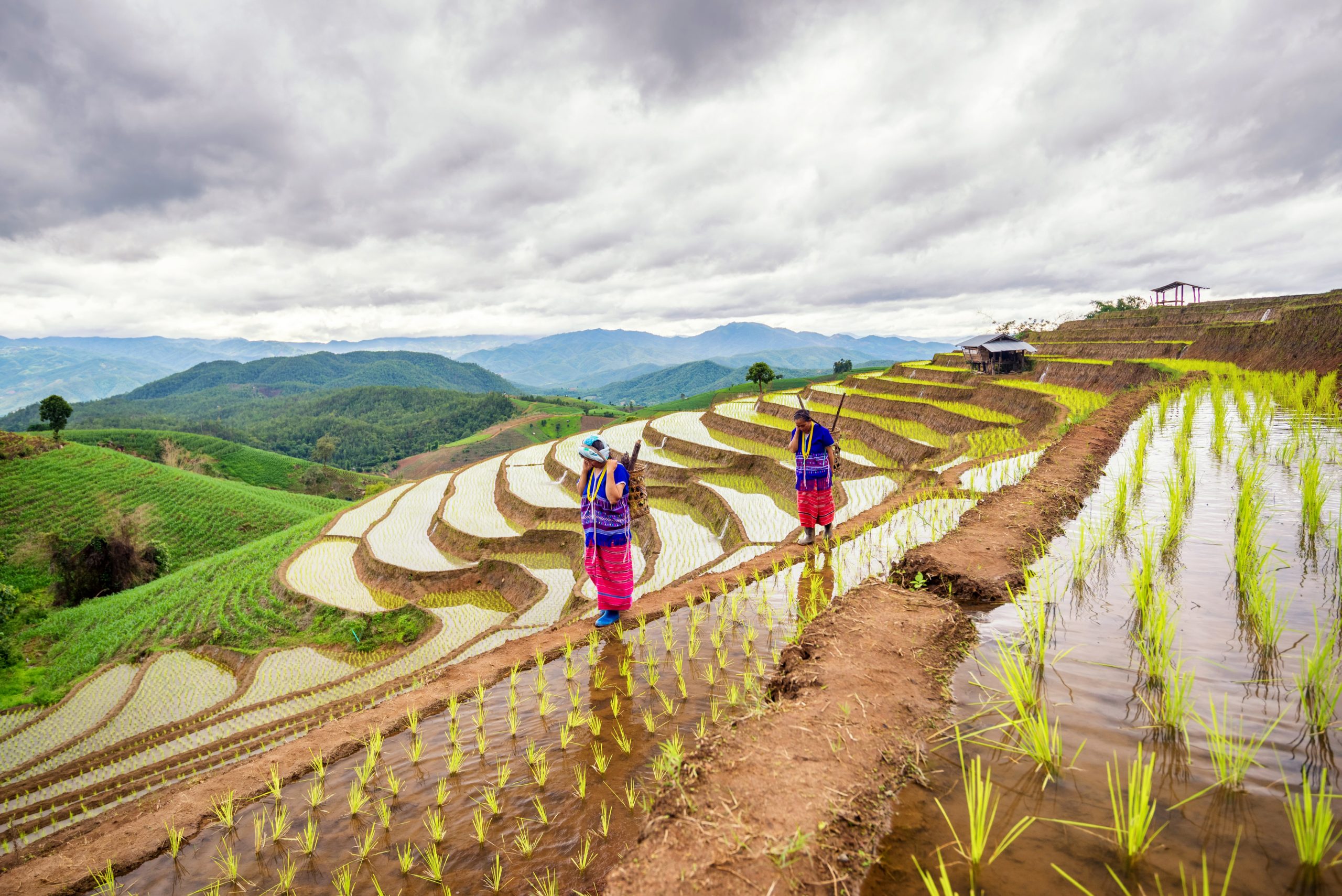 Water is life. Approximately 70 percent of the earth’s surface is covered in water. However, only around one percent of this water is freely available as freshwater and able to be used by mankind. Over the last 50 years, water consumption has roughly tripled. Increasing water scarcity is being accompanied in affected regions by increased competition over water usage, which in turn is also putting political stability and economic and social development at risk.

The sustainable use of water as a vital resource is one of the major global challenges of the 21st century. This applies in particular to agriculture: approximately 70 percent of the freshwater used worldwide is used for the production of agricultural commodities. Estimates by UN suggest that the global demand for water in agriculture will increase by about 20 percent by 2050. Put simply, water is, together with soil, the most important input for agriculture. Only if agriculture has sufficient clean water it can fulfil its role as a major supplier of food and ensure food supplies for the growing world population.

In view of this global challenge, agriculture must find answers to the following questions:

The 2017 Global Forum for Food and Agriculture (GFFA) will address these questions and a range of other issues. From 19 – 21 January 2017, key international players from politics, industry, science and civil society will, at the invitation of the Federal Ministry of Food and Agriculture (BMEL) and its cooperation partners, have the opportunity to exchange thoughts and ideas on “Agriculture and Water – Key to Feeding the World” and on related topics and regional aspects.

The many events carried out under the GFFA 2017 are intended to provide impetus for future developments in the area of “Agriculture and Water” at international level.